MONTPELIER—The ACLU of Vermont and the Agency of Education have settled a public records lawsuit brought by journalist Lola Duffort arising from the Agency’s refusal to release data related to bullying, harassment, and hazing in Vermont schools. As a result, the Agency has agreed to provide the reports originally requested, produce additional data reports, comply with statutory requirements to annually report the data on a school-by-school basis, and pay the ACLU $30,500 for attorney fees and litigation costs.

ACLU of Vermont staff attorney Jay Diaz: “After nearly two years of public record requests, a lawsuit, a legal decision in her favor, and tens of thousands of dollars expended, Lola Duffort has finally vindicated her right to access public records that she should have had within days. This case is a powerful example of why Vermont badly needs to reform its public records law so that our government is truly open and accountable to the people it serves.”

Each year, the Agency of Education collects data on bullying, harassment, and hazing at individual Vermont schools. Although Vermont law requires the State Board of Education to annually produce a school-by-school report of this data, that never happened.

In 2016, while working as a reporter for the Rutland Herald, Lola Duffort contacted the Agency and requested the school-specific data records to research the extent to which Vermont’s schools were responding to these incidents. The Agency of Education denied her request, saying that, though the Agency had the data in its database, compiling it would “require the creation of new records”—something the Agency said it was not required to do.

In May of 2017, Rutland Superior Court Judge Helen Toor ruled that extracting and compiling data from a database did not constitute creation of a new record, and that the Agency must release the information.

Over the ensuing months, the parties negotiated the settlement finalized yesterday. As required in the settlement, upon a joint motion from the parties, the court dismissed the case and ordered the defendants to pay $30,500 in attorneys’ fees to the ACLU.

ACLU of Vermont staff attorney Lia Ernst: “For government to be accountable it must be transparent, and yet too many state and local agencies refuse to comply with their legal obligations under public records law. That reflexive ‘deny first’ mentality damages our democracy and wastes taxpayer dollars. The need for broad reforms to Vermont’s public records law should by now be clear.” 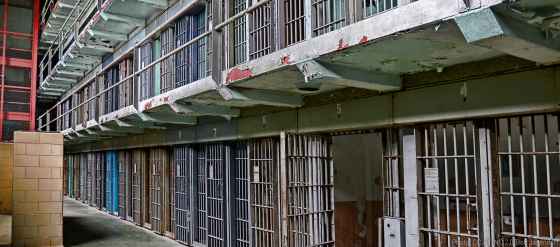 We Stand with Standing Rock