Armed Police Do Not Belong in our Schools

All students deserve to attend schools where they are safe, supported, and respected. But right now, our definition of safety in school only applies to some students and not others. 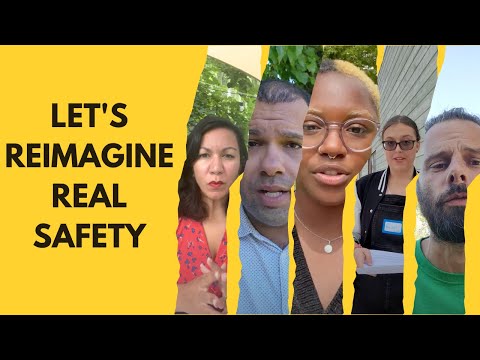 Consult the Police Out Of Schools Toolkit

The history and current climate of policing in America means that the presence of armed cops in schools negatively affects student’s sense of safety, particularly for BIPOC students, LGTBQ+ students, and students with disabilities. Vermont data shows that the presence of cops in schools increases the probability of children interacting with the criminal system, and that students with disabilities and BIPOC students are two to five times more likely, respectively, to be arrested in school than their peers.

1 out of every 4 students is in a Vermont school with a SRO but no psychologist, nurse, social worker, or counselor. Yet, we know that schools who employ more school-based mental health providers see improved attendance rates, lower rates of expulsion, suspension, and other disciplinary incidents, improved academic achievement and career preparation, and improved graduation rates.

School districts across Vermont spend tens of thousands of dollars contracting with police departments but do not employ enough social workers – the overall student-social worker ratio in VT was 1,265:1, and the ratio recommended by the School Social Work Association of America is 250:1.

Our communities should determine what looks like safety in their schools. Consult the Education Justice Coalition's Police Out Of Schools Toolkit for guidance on starting and advancing this important conversation in your school district.

An Update on our Campaign to End Qualified Immunity

Our Priorities for the 2022 Legislative Session