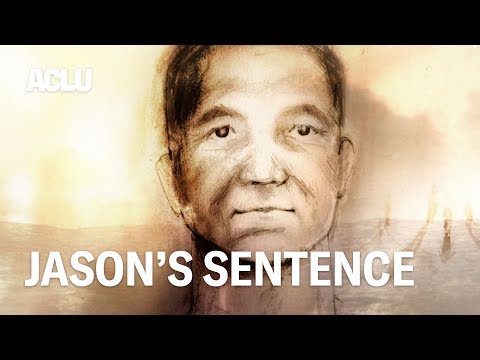 Jason Hernandez was a young man when he was locked up. The judge wanted to give him a second chance, but mandatory minimums tied his hands and forced him to sentence Jason to life without parole plus 320 years. Sentenced in 1998 for a low-level drug crime, Jason was robbed of any opportunity to turn his life around and rejoin society.

In 2011, Jason petitioned President Obama for clemency. “By that time, I had earned a reputation as a jailhouse attorney,’ Jason says. “I was advocating for other inmates. I had [also] become obsessed with trying to get my freedom, and I was in the library all day, every day filing motion after motion, brief upon brief.” He was one of the first people to receive clemency from President Obama.

Extreme sentencing laws and practices are keeping people in prisons for far longer than ever before. The result is that more people are spending more of their lives in prison than at any point in U.S. history. Excessive sentences are not effective deterrents, and they destroy a person’s chance at rehabilitation, reunification with family, and reintegration into society. With convictions disproportionately affecting poor people and people of color, these sentences are also exacerbating extreme racial disparities in the criminal justice system and tearing vulnerable communities apart.